Kostamos Yiacoumis was born on August 9, 1984 in Nea Halkidona-Athens, Greece. At the age of 7, he started his musical education by taking piano lessons. While he did not finish his piano studies, the fire of music was now burning strong inside him, and at the age of 15 Kostamos decided to study drums.
Kostamos began his professional career as a drummer in 2005 and collaborated with several notable Greek musicians and singer-songwriters such as Kostas Chronopoulos, Vox, Giannis Markopoulos, Manos Xidous, No Balance, Teresa Panagiotopoulos, Nikos Georgousakis / M51, KARMA, and The Secret.
He began teaching drums at Handrou Conservatory in 2007, as well as giving private lessons.
In 2010, Kostamos helped form the band The Secret, which was selected to participate in the “EUROVOICE” contest. After several weeks of audience voting, The Secret were named the winners and their song “In the Arms of an Angel” was featured in the televised finale. 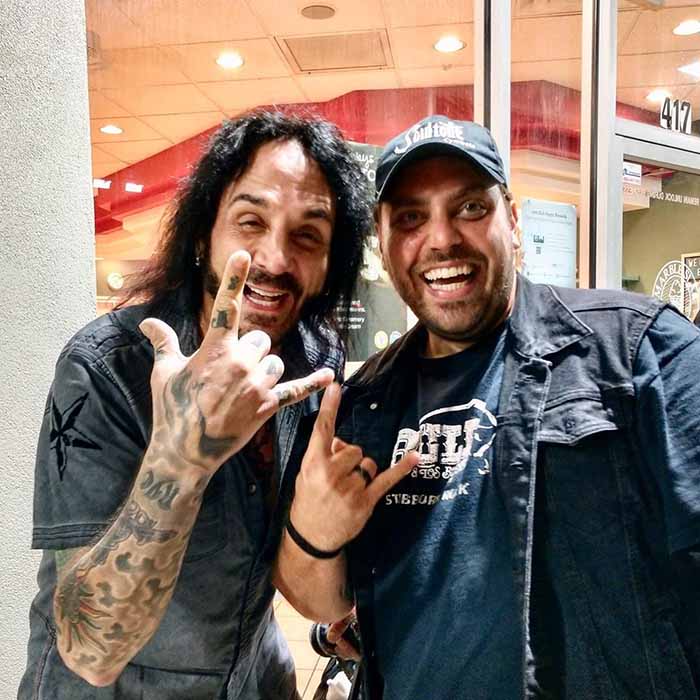 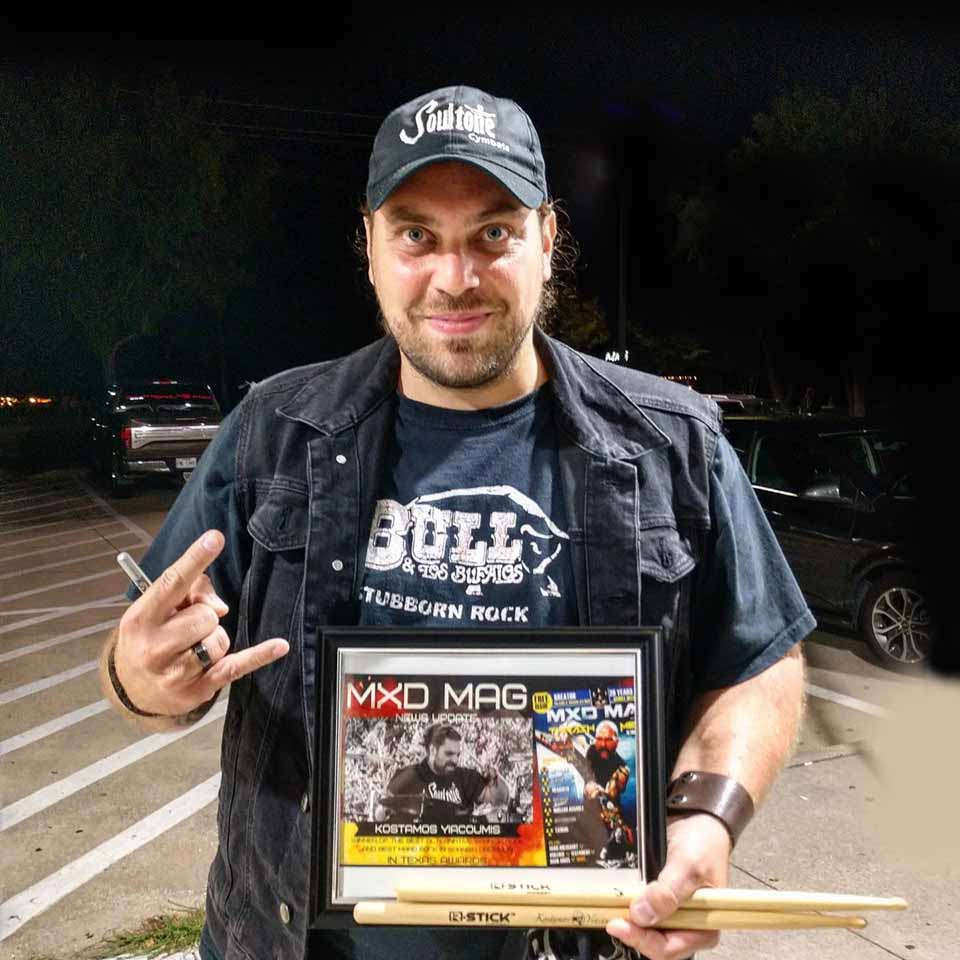 info
Kostamos moved to Austin, Texas (USA) in February 2013 to continue his musical career. In April, he became a member of the rock band One World (R)evolution. By the end of the same year they started the recordings for the album “Love Is the Answer”, which was released in 2017. In the summer of 2014, Kostamos met the extraordinary guitarist and songwriter Jose Barragan (Sefo), who was performing all over the world as lead guitar player of the international artist Franco De Vita. Kostamos joined forces with Sefo and bassist Aaron Davis on Sefo’s own band and soon became as close as brothers. For 5 years, they were performing shows all over Texas, touring Spain and making an exceptional impact in Austin’s music scene. In 2019, Sefo returned to his home country of Spain. Kostamos and Sefo continued to collaborate on musical ideas and recordings via the internet. In 2016, Kostamos also became a member of the international rock band Bull y Los Bufalos. Led by Bull-Diego Avello, they performed to large crowds throughout Spain and Mexico before coming to Austin, Texas. They have continued to play many shows and large bike festivals, including the Republic of Texas Biker Rally, as well as other Harley Davidson events. They have released several albums and videos, and in 2019 had songs featured in the FX television series “Mayans MC”. On August 31, 2019. Kostamos and the band Bull y Los Bufalos were awarded in several Spanish Rock categories at the MXD MAG (Maxima Distorzion Magazine) Rock and Metal Awards 2019. -Best Hard Rock Band in Texas -Best Hard Rock Drummer in Texas -Best Alternative Rock Drummer in Texas. In November 2019, Bull y Los Bufalos recorded their live show at the music venue “Come and Take It” in Austin TX. Songs and videos from this show have been released on social media as “Handmade - Live in Texas”. In 2017, Deann Rene Band was the opening act for a Bull y Los Bufalos show. These two different, but very passionate rock n’ roll projects, became friends and often performed shows together. Kostamos was asked to fill in for a few of Deann’s shows. Every time they were performing together, there was exceptional magic on stage. Soon enough, Kostamos joined her band and they have been performing together since then. In late 2019, the Deann Rene Band started recording their new album which is expected to be released in 2021. In 2018, a supergroup of many talented musicians in Austin formed the band Tex Zep, paying their tribute to one of the greatest bands of all times, Led Zeppelin. With Kostamos on drums, Tex Zep have performed many sold out shows in the greater Austin area, offering an unforgettable experience to their audience. In early 2020 Kostamos was in the studio recording a new EP with the band Rockwell Harrison, which is currently in the works and expected to be released in late 2021. Late in 2020, the exceptional flamenco guitarist Rojas, asked Kostamos to join him on a few experimental shows. The two musicians previously met each other on stage during a Deann Rene Band show, where there was an obvious chemistry. Soon they were sharing the stage again playing Rojas’s unique music and have since become close friends. Currently, Kostamos Yiacoumis and Caleb Rojas have joined forces to create a new band called Onomatopoeia, a project based on international sounds, ethnic melodies and Native American spirit. During his time in Austin, Kostamos has also played with many artists, bands and in music jams such as: Jocelyn Donegan, Gary Cain Band, Coleslaw & The Po’Boys, Mojo Jam, Rockwell Harrison, Bouza Boys and Top Choice. In addition Kostamos has appeared as guest drummer for Austin artists such as Chris Duarte, John Gaar Band, Ulrich Ellison and Tribe, Erez, David Henderson and Jeff and the Jumptones.

A project based on international sounds, ethnic melodies and Native American spirit.
A Spanish flamenco breeze dances it’s way through ambient pathways, wandering around in the ancient temples and the rich culture of Greece. Blending a Mediterranean musical dream with the oriental dynamics of the Middle Eastern, that dream echoes deep in the Far West, awakening the indigenous spirit of the Native American land. A powerful mix of world music, held together by Latin soul and modern rock, bonded in the universal language of Blues from Austin Texas.
Members:
Caleb Rojas - Guitars/ Vocals/ Flute / Keys
Kostamos Yiacoumis - Drums
Luiz Coutinho - Percussion 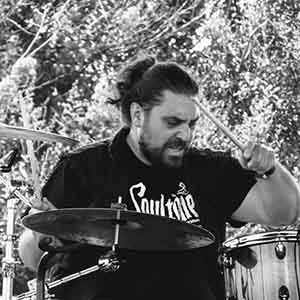 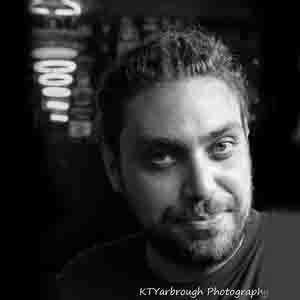