Custom Hand made Drums from Greece

We build Hand Made Custom Drums from our own shell construction to finishes insisting on the highest quality and working by hand for every drummer individually. All shells bear the builder's signature. The intelligent design and build of our own shells results in an exceptionally clear

and powerful sound, very expressive in any style of music over a wide tuning range.

and powerful sound, very expressive in any style of music over a wide tuning range. 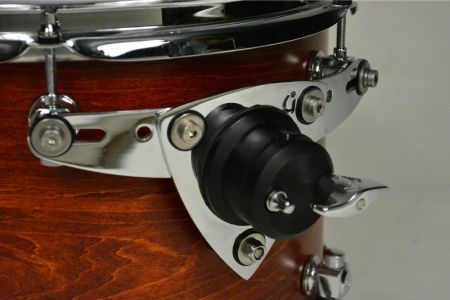 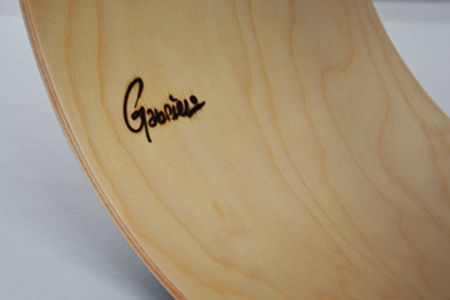 The 2b-2016 Drums feature Gabriel Chrome-plated Solid brass Tension Lugs and Gabriel Chrome-plated Solid brass Tom Support (Rims). All screws, washers and spring washers on the lugs and rims are INOX. Five Birch and three Beech plies, some of them of different thickness, are combined to build unique shells. The Tom and Floor Tom shells are 5.3 mm. The Bass Drum shells are 6.3 mm.

At the end of the 60’s, at around 13 years old, Gavrilos obtained his first drums, bought from the “flea market” at Monastiraki in Athens. Sharing expenses, a neighbourhood group was created. Playing in the trio consisting of Giorgos Zografos (guitar), Makis Papaioannou (bass) and Gavrilos (drums), the talent and musical ear of Gavrilos started to emerge. At this time, groups were in demand for parties, playing the hits of that period until the morning. His activities met with parental opposition. The last straw occurred one morning when his father, from the island of Kefalonia, announced that Gavrilos’ drums were rolling down the hill and playing themselves. Marinos, the guitarist’s father, kicked them out of their small practice room. For him, they were only wasting their time. In the rain, Gavrilos had to rescue his drums, and subsequently repair and renovate them. Of course, the group found itself without a practice studio. Gavrilos left the group and for more than 10 years organised groups that played professionally in night clubs, hotels and cruise ships. 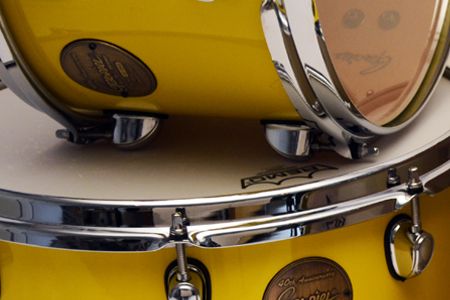 
The creation bug (as Gavrilos calls it lead him to an interest in the research of and manufacture of drums. Seeking the satisfaction of self-expression, and attracted to the idea of constructing drums with his own hands, he started to experiment at the end of the 70’s. When he had completed his first set of drums, Gavrilos could not believe his ears, which told him that he had created drums that sounded better than two sets, one American and one Japanese, that he played regularly at this time. So he invited professional and amateur drummers to try the instruments and express their opinion. His drumming friends not only supported his idea of manufacturing drums, they also pushed him to make drums for them, paying for the materials. One set followed the other. His resources and tools were virtually non-existent and in Greece at this time, this sort of manufacture was very difficult. He had to discover everything on his own and equip his workshop, slowing improving the facilities, in order to perfect his creation. This needed considerable investment, and to finance his efforts, he started to play in the “skiladika” (Greek popular music clubs), and at various functions outside of Athens. He had to forget playing quality music. Only by wearing ear-plugs could he survive this period. He sacrificed his musical soul in order to finance his new project..

More information
Gabriel Hand Made Drums
Highest Standards
They provide rich sound with great sensitivity at high and low frequencies. By putting drumheads of your choice and with the right tuning, these drums will respond to any style of music
Gabriel 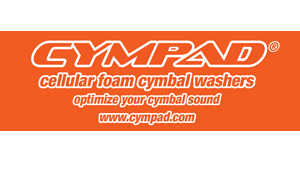