Rafael Kyriakides comes from Cyprus, born at the beautiful city of Paphos. He has completed Music Drum lessons at the Musical Education Centre in Paphos.. Attended Drum Seminars and Master Classes with professors: Foti Yiannopoulos, Michalis Kapilidis,Dave Weckl, Jojo Mayer. He has completed 1st in Cyprus: "Awarding The Contemporary art of London" - "RSL level 3 Certificate In Popular Music Performance, Grade 8 in 2016. He has completed a Drum Study program at the Municipal Conservatory of Neapolis Sykeon in Thessaloniki - Greece "in the year 2018 with the Professor Aggelos Valavanis Award-Winning FLCM. Collaboration with various Pop, Rock bands. In November 24/2012 has given a concert flamenco meets ethnic jazz with the world-famous guitarist flamenco" Oscar Guzaman in Cyprus Paphos. . 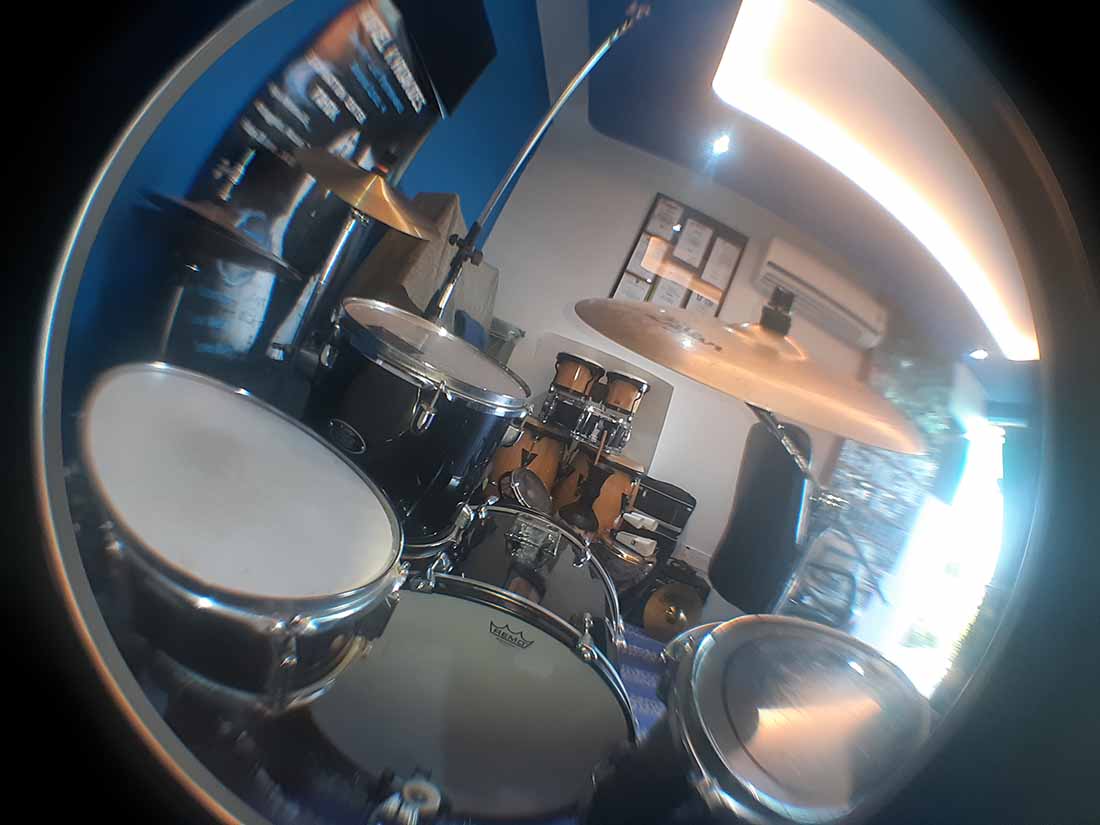 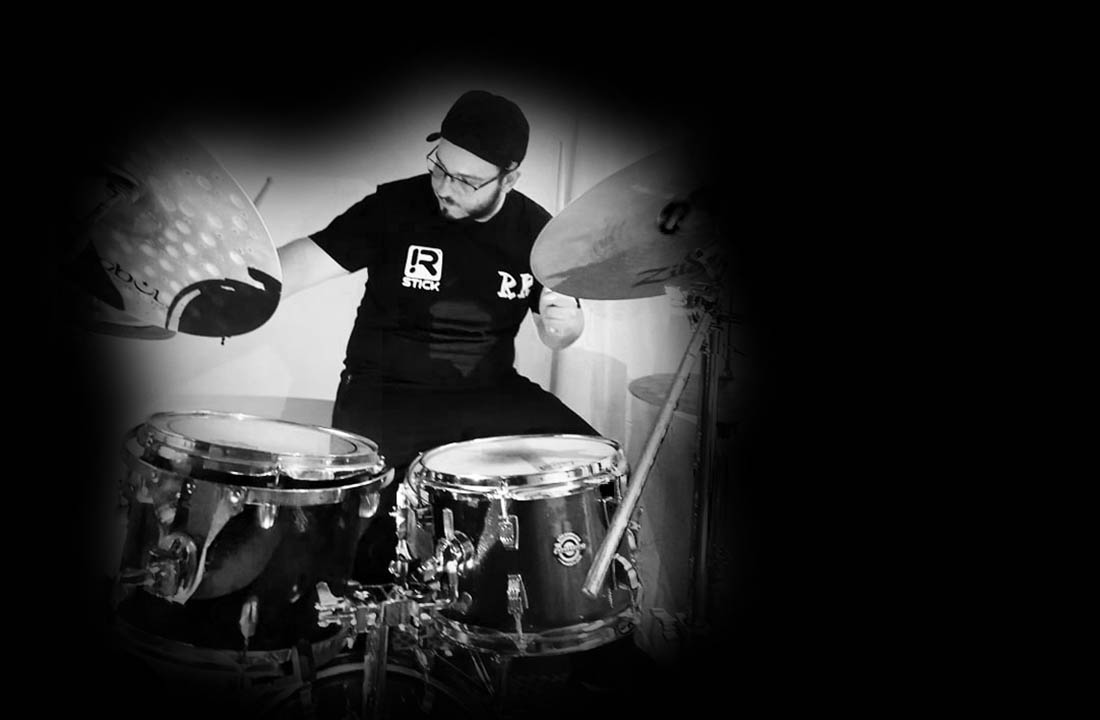 He was a drummer in the Jazz Group of Nastazio Gkoumas where they made an album called Word Access Year 2020. In July 2019, he completed his first Diploma in Cyprus in Music Performance Dip.RSL at level 4 Rock school. In 2020, he completed his first Diploma in Cyprus  Licentiate in Music Performance Level 6 Diploma Rockschool. Teaches drums in Cyprus at drums studio "ART OF TEMPO" in collaboration with Rockschool International. Also teaches Darbuka, Cajon, Congas, Bongos. Collaborates with various artists singers from Greece and Cyprus

Art of Tempo offers simple yet effective drum lessons for beginners that bypass entry-level pad training. Students get behind a drum kit during their first lesson to start learning how to play the drums. Through private drum lessons, rehearsals and live performances, students will learn rudiments to drum fills and solos. Beginners learn how to read music and play basic drum beats on day one. Lessons progress to include medium full stroke rolls, rebounding double strokes, and singles to doubles exercises. More advanced drummers love to participate in our rock drumming program! 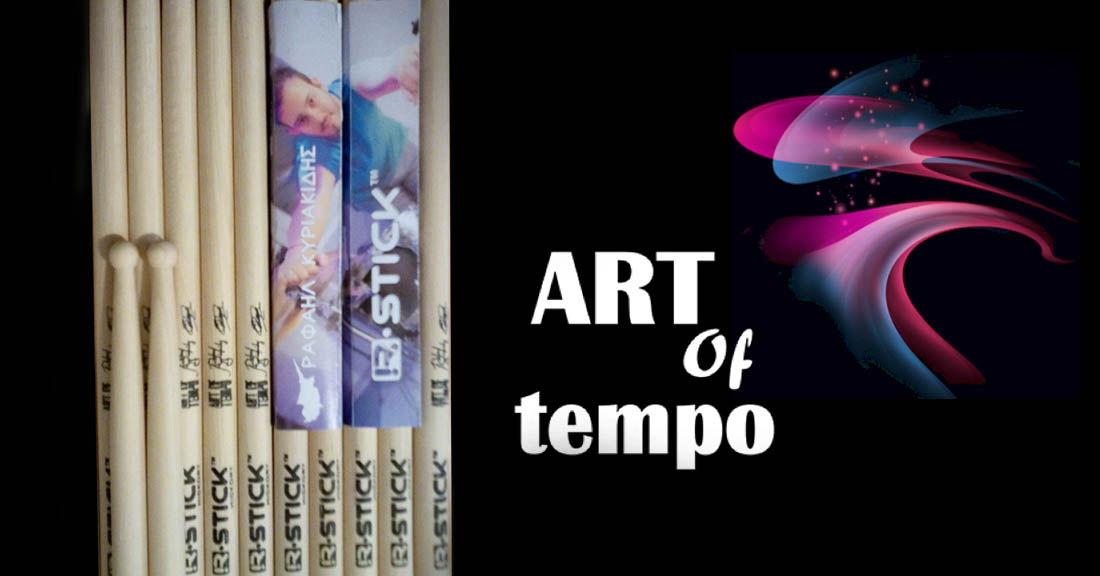 Learn To Play Drums For Beginners A Step by Step
Do you want to learn how to play the drums with step-by-step training? Are you looking for starter drum lessons that will show you the basic essentials of how to play the drum set? If so, you've come to the right place. I will guide you through essential techniques you will need to learn as a drummer. They cover important fundamentals including: how to play drums, drum related terms, how to hold the drumsticks, bass drum techniques, drum set posture. 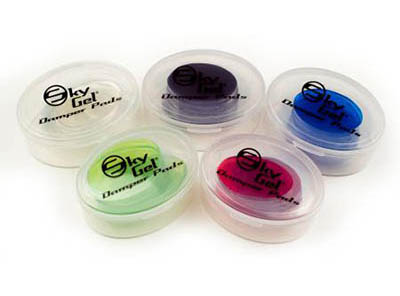